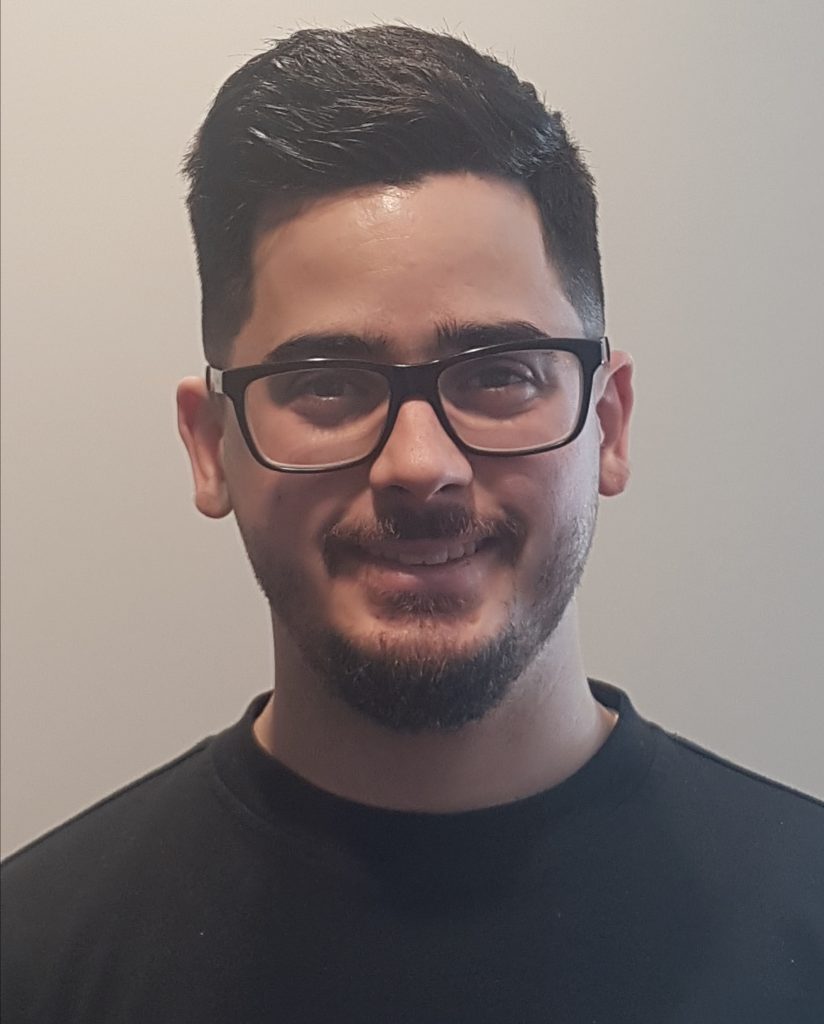 A little bit of what soccer means to Erick Olazabal:

Setting up four rocks as goal posts and using any ball that could be found was the way I was introduced to the beautiful game of soccer in my birthplace of Havana, Cuba. I fell in love with soccer on the streets and watching men’s league games at the local stadium on the weekends with my family. I can still remember the sound the metal studs would make on the cement floors as the players walked from the changing room to the grass field. As I have grown up and moved from Cuba to Canada many obvious things have changed with a move like that, but soccer has always remained a passion; I have played all of my life and will continue to do so because of the joy, excitement, and challenge that it brings both physically and mentally.

I have been fortunate enough to play at a high level in this country and abroad as my dream was to become a professional soccer player. Throughout the years of playing at a highly competitive level I have learned what it means to be a teammate, a student of the game, and a representation of something bigger than myself. Soccer does not define who I am but it has taught me very valuable lessons such as: respect, perseverance, effective and healthy communication, teamwork, and trust in others while working towards a common goal. These are just to name a few of the qualities that are found within the game of soccer that I look to share and plant into the next generation as I believe that soccer, like any sport one chooses to be committed to, is a vehicle or a tool to teach, strengthen, and bring unity to everyone involved. 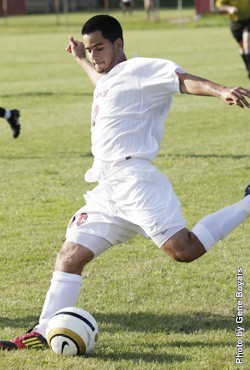