Match Officials are an intregal part of soccer-without them there would not be a game.  RFC would like to thank Colin Duff for his time and effort he put in as Head Ref. His contributions were invaluable!

We are pleased to announce the position will be filled by Kyla Di Perna. 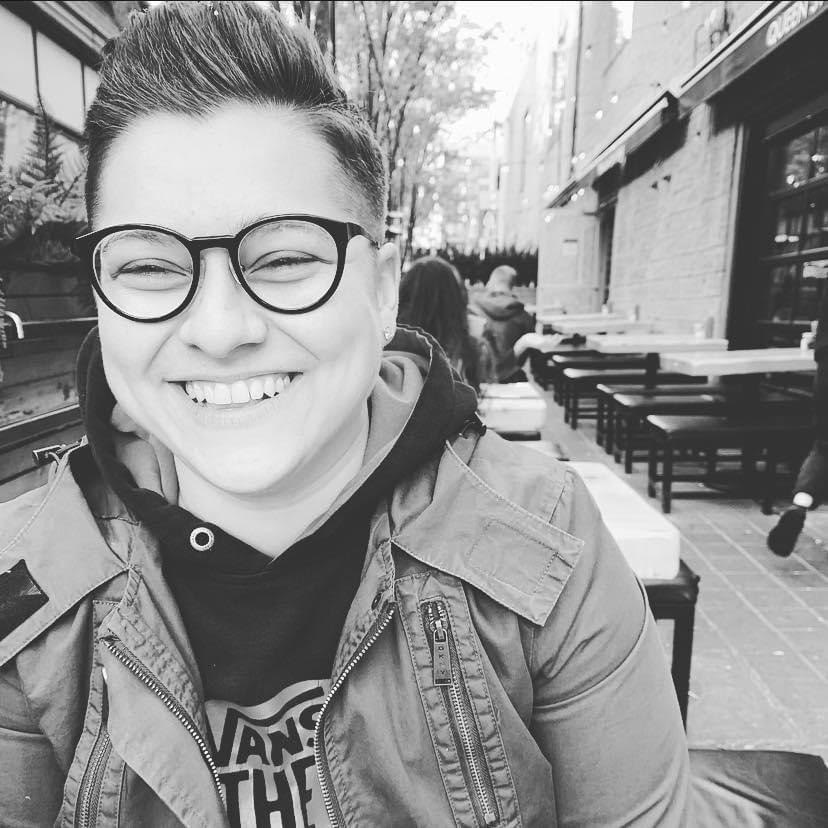 Kyla has been heavily active in the soccer community since she started playing competitively with her local club in . She took an assistant coaching positions with multiple teams and officiated along the way with different clubs in her district.

Previously, Kyla worked with Brams United Girls Soccer Club. Initially, Kyla filled the role of Office Administrator and within two years she was promoted to the position of Referee Supervisor, overseeing a crew of more than 50.

Concurrently, Kyla held the role of assistant club head referee for Caledon Soccer Club. Kyla has also performed the role of Referee Coordinator and Sports Information Crew Member for Humber College since early 2016. While there, she hosted training sessions for Intramural Match Officials and was camerawoman for their live stream varsity games.

In February 2017, Kyla joined Ontario Soccer as one of the Match Officials Development Coordinators to help develop over 9,000 Match Officials by helping to establish a province wide Mentor Program, facilitate over 200 Match Official Accreditation clinics and helped to convert the program for online, self-guided learning, managed the Instructor Program and Regional and Provincial Upgrading programs. Additionally, Kyla also helped to oversee and spearhead the Female Leadership Day recognizing and celebrating women in soccer across Ontario.

As a District Instructor, Assessor and Match Official, Kyla comes with over 12 years of experience in the officiating community.